With decades of experience as writers and lovers of Italy in all its dimensions, our program leaders are the ultimate guides for a week of
creation and inspiration

For six days, a small group of international writers work on all types of writing, learning about technique in the morning and wine in the evenings, accompanied by exquisite food and conversation. 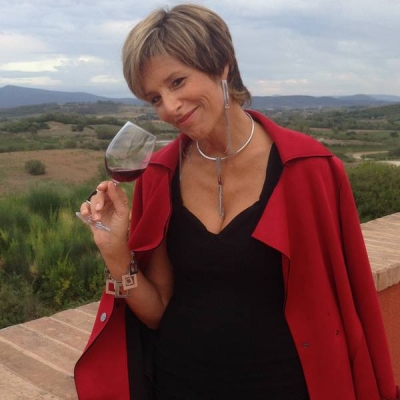 Suzanne is a wine communicator who works with prestigious Italian wineries in Italy. She is a Food&Wine blogger and created the Italian Grapevine, a blog for Italophiles, foodies, and wine-lovers everywhere.
She is a Certified Sommelier (Italian Association of Sommeliers – AIS) and member of the Association Le Donne del Vino. She graduated from Harvard and got her MA and PhD from UCLA. Author of the best-selling Italian language program Parliamo italiano! (John Wiley & Sons, 5th edition) and she is the founder of the school Study in Italy.

Suzanne is director of Grapevine Experience, which she founded so that more people could enjoy the inimitable dolce vita Italian lifestyle and have fun while learning. Born in New York and a resident of Italy for the past two decades, she knows that good wine doesn’t grow in ugly places. 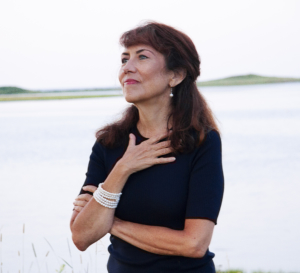 Alison MacLeod is an award-winning novelist, short story writer and academic. Her most recent book, All the Beloved Ghosts (Bloomsbury UK & USA/Penguin Canada), was shortlisted for Canada’s 2017 Governor General’s Award for Fiction and for The 2018 Edge Hill Short Story Prize for best short story collection in the UK and Ireland. It was also named one of the Guardian‘s ‘Best Books of 2017’. Her novel, Unexploded (Penguin UK/Canada), was long-listed for The 2013 Man-Booker Prize for Fiction, named one of the Observer‘s ‘Books of the Year’, and serialised for BBC radio. MacLeod has served as a judge for numerous literary prizes and awards, and has appeared at literary festivals worldwide. She has been an occasional contributor to The Sunday Times, the Guardian, and several BBC programmes.

She has more than 20 years’ experience of designing and teaching literature and creative writing courses in higher education, as well as mentoring writers in the community. She lives in Brighton, where she is working on her next novel for Bloomsbury. 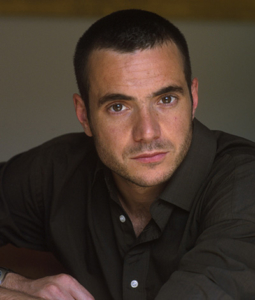 Tobias Jones is a British bestselling author and journalist based in Italy. He has published eight books, mostly on the themes of crime and communalism. He has written and presented documentaries for the BBC and RAI, and is a regular contributor to The Independent, the Guardian and the international press. His first book, The Dark Heart of Italy, an attempt to understand the cultural background of a country that had elected Silvio Berlusconi, was a best-seller in the UK, US and Italy. Tobias has written extensively about Italy’s many unsolved murders and published three crime novels and a true-crime book. He has taught creative non-fiction in various universities, charities and prisons. He co-founded two woodland communities with his Italian wife and is an occasional midfielder for the England Writers’ football team.